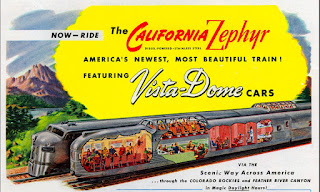 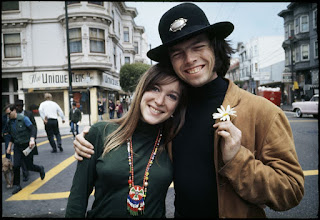 ...just in time for the 50th anniversary of the fabled Summer of Love.

Hey, I vas dere, Charlie. Albeit for only a couple of days. And that's a band I was in a few years later doing the Jefferson Airplane-ish ode to the City by the Bay (hey -- it was recorded under extremely primitive conditions and we were kids, so don't hold it against us).

Photos of our adventures begin posting tomorrow.
Posted by steve simels at 10:54 AM

Not crazy about the Rutles track, it's to all over the place with out making it's point.

The Hounds "San Fransisco" is heaven.Yes I may not be objective about my love for the track but it is one rocking performance.