And I Would Have Gotten Away With It If It Hadn't Been For You Meddling Kids!

I refer of course to the unidentified tape our friend David Klein (who does business over at the wonderful Merry Swankster) discovered in his archives and tried to track down with our help back on October 8.

As you may recall, he originally recorded it some time in the mid-80s off WFMU-FM, and forwarded it to us via a low-fi cel phone mp3. Have a listen and refresh your memory. 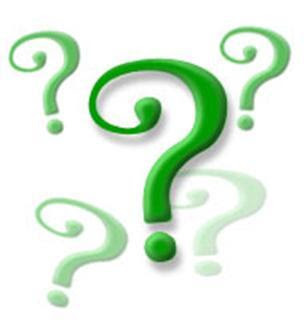 My guess at the time was that it was somebody's homemade basement demo from the period. Others -- specifically intrepepid reader Dominic Cordisco -- noted its uncanny resemblance to a rather obscure song from an even more obscure movie soundtrack by The Cyrkle, of "Red Rubber Ball" Fame. Which sounded equally plausible to me, if truth be told.

In any case, Dave e-mailed me with the answer over the weekend.

The song is by Jim Price, a WFMU DJ and musician. It appears on a compilation that went out solely to FMU listeners in 1987, so there's no mystery as to why it was so hard to identify: the only people who heard it were various free-form radio listeners from 20 years ago. Ace DJ Bob Brainen played it on my behalf this morning on his show, and it was swiftly ID'd by one of the faithful. Now it's on to the next obsession...

Which means that, yes, it is somebody's homemade basement demo from the period.

And also, of course, that I am, indisputably, The Man.
Posted by steve simels at 8:05 AM

No no Steve, good detective work, nice song. Too bad there isn't a clearer better produced version of the song.

I'm gonna send you one of my awesome 4-track cassette cuts from the early 80s next...

Ah, but now that a snippet of this song is stuck in my head, how do we get the whole thing?