Okay, this one's just cool. Which is to say I knew that George Harrison's 1987 hit was a remake of an oldie, but I had never heard the original and knew nothing of its provenance. 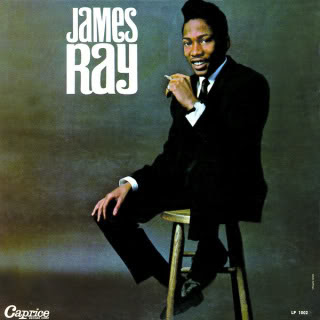 Although the song wasn't a big hit in its day, Harrison discovered it when he bought Ray’s album of the same name during a holiday visit to his sister in the US in September 1963. Obviously, it struck a nerve with George thematically; it is perhaps no accident that in Help!, two years later, there are already several references to the quiet Beatle being, how you say, a little tight with the cash. (The DivShare clip, incidentally, is to the longer album version, not the single itself, which is reputedly a lot shorter.)

And here's George's take, produced by Jeff Lynne. Nobody realized it at the time, but this was clearly the beginning of the whole Travelling Wilbury's thing -- clearly, this wouldn't have been out of place on their epochal first album. 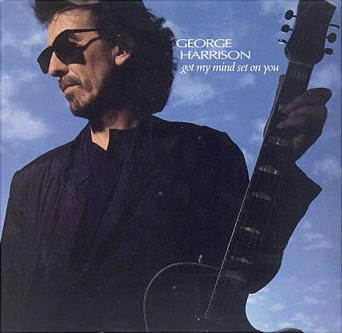 If truth be told, Ray's version is a weird stylistic mishmash -- it's got a real Jamaican feel in spots, and even a bit of a lounge vibe, and to be honest, for a change I prefer the cover, inauthentic as it may be.
Posted by steve simels at 12:05 PM