And speaking as we were on Friday of a certain obscure 1976 track by Roger McGuinn being weirdly predictive of this classic by The Clash... 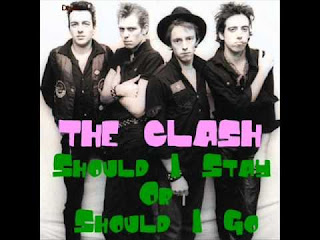 ...I was reminded that "Should I Stay or Should I Go" always struck me as a deliberate flip on the conceit of Bob Dylan's "If You Gotta Go, Go Now." 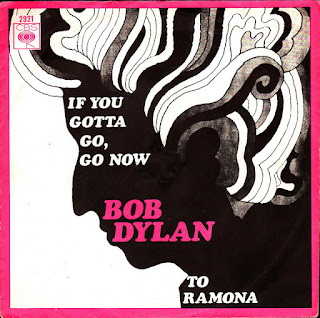 That particular version, BTW, is slightly different (no harmony vocals) than the single released in the Benelux countries at the time (1965).

In any case, the song been covered a lot (Manfred Mann had a UK hit with it) but my favorite is by Brits The Liverpool Five (who, of course, were actually Londoners). 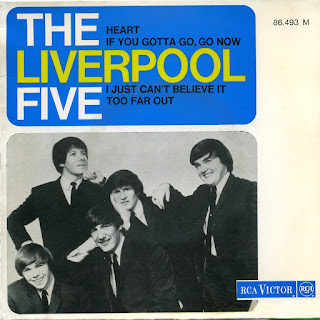 And my second favorite is Fairport Convention's take (from Unhalbricking), because the song sounds a little less threatening when sung by a girl. In French.

I should also add, vis a vis that Clash video, that I saw them in a football stadium once (opening for The Who) and the cognitive dissonance involved in gawking at this theoretically "people's band" from a vantage point in the nosebleed seats was almost more than I could handle.

I'll have the Burrito Deluxe. Perfect for an addy/hydro buzz.

VR - Saw the Clash with Bo Diddley at SMC. I like some of their shit, but am not what you would call a true believer. Any time critics go universally gaga over a band or artist, I suspect foul play and commie conspiracy.