It's Music By People I Actually Know Week: Part IV -- Special The Joker is Wild Edition 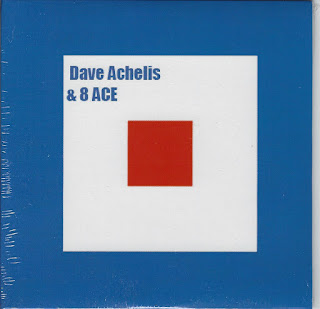 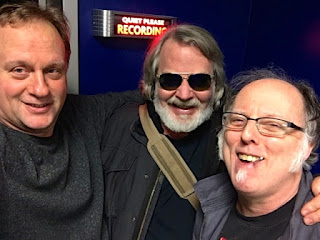 ...and "August," one of the coolest hard-rock instrumentals I've heard in ages.

Who is this guy? In his own words:

As an independent recording engineer / producer, Dave worked with artists as diverse as Dave Brubeck, The New York Dolls, Sonny Rollins, The Misfits, Elvin Jones and Rod Stewart just to name a few out of hundreds.

Not too shabby, I would say.

I should add that although I have known David since forever, and jammed with him on numerous occasions over the years, I had no idea he had such a cool guitar sound in the studio. I should also add that he can sing all the lyrics to Marty Robbins' hit recording of "El Paso," the behearing of which once caused me to literally roll on the floor in helpless gales of laughter.

Have a great weekend, everybody.
Posted by steve simels at 9:54 AM

I'm with you, pal -- I'd love to have that guitar sound if I was playing live.

"super dave achelis" has always,will always "do the rock" with conviction