Lifestyles of the Vapid and Creepy

[I originally posted this back in 2008 at the website of Box Office Magazine, where I happily toiled for two years. I'm posting it here, despite the fact that it has absolutely nothing to do with the music that is the raison d'etre of this here blog, because the Box Office archive site is kind of a pain in the ass to access, and I just love this enough to want it more readily accessible. Regular posting resumes on the morrow. -- S.S.]

My final thoughts on the Sex and the City movie: It's longer than Parsifal and with fewer laughs. 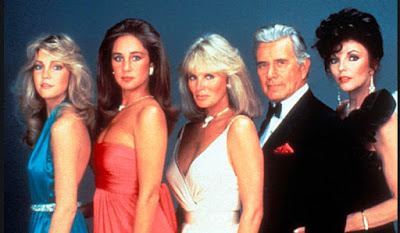 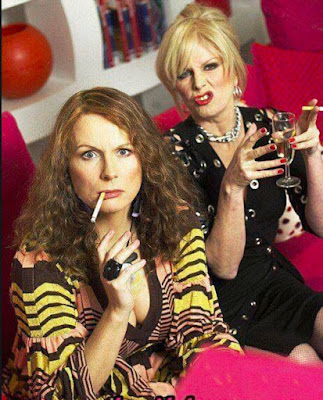