Obscure Demos of the Gods (An Occasional Series)

Attentive readers will recall that last week I posted about the Nick Lowe and Desert Rose Band versions of a wonderful John Hiatt song called "She Don't Love Nobody".

And that I was surprised to find that a web-search did not turn up a copy of a version by the song's auteur. 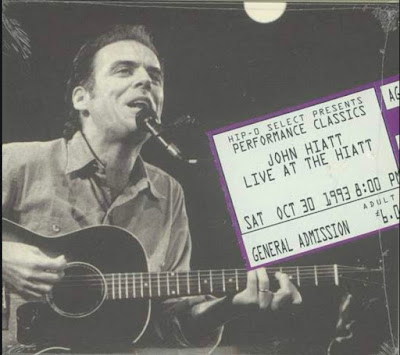 That's from the early 80s, and apparently from whence Lowe and the DRB found the song.

And not bad at all. Although I think the officially released cover versions are much much better.

thnx 4 thnx. and all else u do

Good download, but it seems I can't. Could you please send me the mp3? Much appreciated.