Okay, but I have a good reason for posting this one, apart from the fact that it's fabulous. 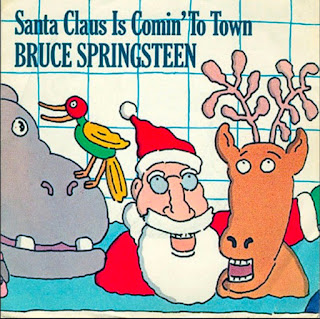 The song was released as promo only 7″ and 12″ double-A sided single in December 1981 to promote the charity album, “In Harmony 2” which was released at the same time. This recording was of a live performance from December 12, 1975 at C.W. Post College in Greenvale, NY.


It should be noted here that C.W. Post is my old school, and that I was in attendance at this performance along with fellow Postie and friend of PowerPop Kerrin L. Griffith.

Less up-lifting Christmas fare continues for the next several days.