A Boy Needs a Hobby

Mine, as you may be aware, is spending vast sums of money I don't have on various musical projects in an expensive New York City recording studio.

Including, ridiculously enough -- given my lack of anything resembling a passable singing voice -- a forthcoming solo single.

Right. The masses have been clamoring for that, comrades.

In any case, Monday night I did an almost final mix -- a few tweaks will be forthcoming later in the month -- for the B-side of the aforementioned single. 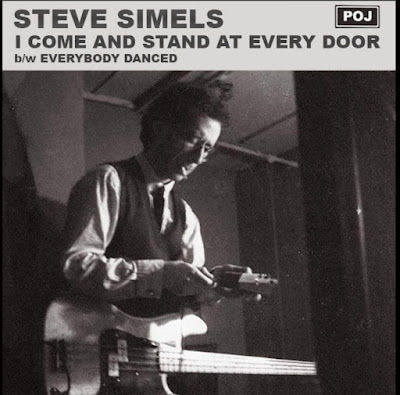 The song, BTW, is by friend of PowerPop Peter Spencer, who I have written about here on several previous occasions.

I should add that Pete heard an earlier version of the above track and graciously refrained from hitting me. I think he mostly liked the handclaps near the end.

Oh -- the people responsible for this colossal folly include myself (vocals and keyboards), Glen Robert Allen of the Floor Models (drums), Joe Benoit (guitars), and my pals from The Weasels Allan Weissman (bass), David Hawxwell (guitars and harmonies), and Glenn Leeds (more keyboards). Please don't hold any of that against them.

I love your new arrangement of Pete's song! And as far as the vocals go, I think Graham Parker would be proud!

I should add that the concept for this was the original Byrds meet the Stones circa "Street Fighting Man."

With what success, you'll have to judge for yourselves.

You're on Sal's "Now Playing" site!