The Sounds of Various Different Drummers

So anyways, as I mentioned recently, a certain Shady Dame took me to see The Mickey and Mikey Show, i.e., the NYC installment of The Monkees farewell tour, in honor of my birthday.

The short version: Mike has gotten rather shockingly old... 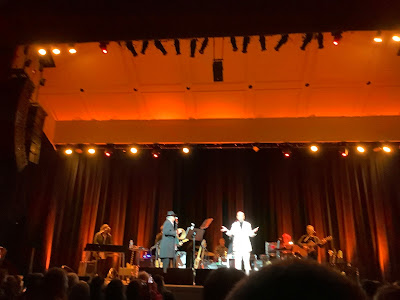 ...but he was charming, funny and still sounded great, and Mickey remained his reassuringly goofy self. Also, the backup band was on the money, and the collective ensemble did pretty much every song I wanted to hear, including this killer new version of "Different Drum" from Mickey's fabulous album of Nesmith covers.

Two surprises: During intermission, I went into the mens room and to my delight discovered that the toilet paper dispenser was named in honor of the band's late bass player. 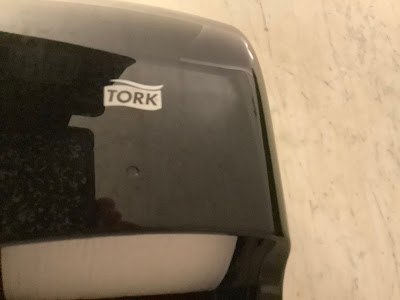 Also, the guys told a story I was hitherto unaware of regarding how Linda Ronstadt got to do the hit version of the aforementioned "Different Drum." And while researching the details I was knocked out to discover that the original recorded artifact of the song was by Mike's friends/progressive bluegrass band The Greenbriar Boys in 1966.

Yipes, that's great, and you're welcome very much.

not sure I have even heard a bad version of this song...different styles, but its just a wonderful tune and lyric.

did they perform "Circle Sky"?

So, this time you actually were closed for Monkee business.