Compare and Contrast: The Ants Are My Friends

From 1963, and his legendary (and unreleased) Live at Carnegie Hall album, please enjoy voice of a generation Bob Dylan and his classic protest against an unfeeling world and an unjust society, "Who Killed Davey Moore?" 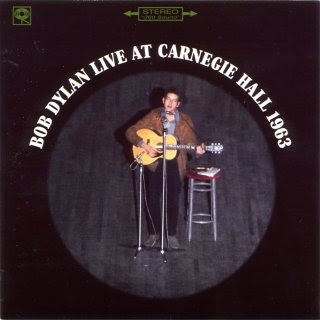 And from 1967, here's the butler from Family Affair doing his version. 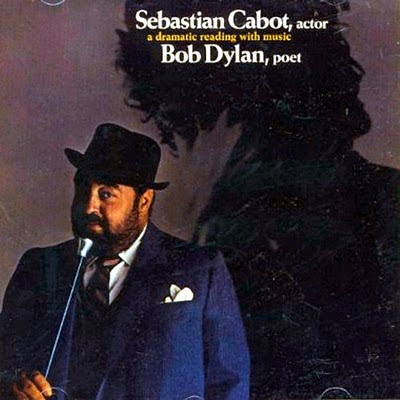 Okay, having had a bit of cheap snark at the expense of both performers, I just want to go on record as saying that I was a huge Sebastian Cabot fan, and still am. But not because of Family Affair. Actually, Cabot forever won my heart in an earlier TV role -- as the larger than life Porthos in the wonderful syndicated 50s version of The Three Musketeers. A show, I should add, for which I can find absolutely no pictorial evidence, either via the Google or the YouTube, but which also starred Domenico Modugno as Athos. Modugno, of course, had the original Italian language international hit version of the classic "Volare."

And how I got from Bob Dylan singing about a dead boxer to a cheesy Italian crooner singing about I don't know what, I have no idea.
Posted by steve simels at 12:18 AM

Hey Steve, what are ya smokin', send me some. No really, Cabot did a lot of good guest work on TV. Was on many shows in the 60's. One I remember very early on was a short lived detective series called Checkmate with a young Doug McClure. Also funny in a segment from the Jerry Lewis movie The Family Jewels. The album was supposed to be artsy but laughable nonetheless.

The original Sebastian Cabot was an explorer born in Venice in the 1440's. Real name Sebastiano Caboto. And that's your history lesson for today kiddies.

Checkmate was actually a brilliant show -- based on a story by the terrrific suspense novelist Eric Ambler.

This was one of Dylan's ripped-from-the-headlines songs, and not one of the better ones IMHO (which is to say it ain't no "Hattie Carroll"). And I could never understand the laughter in spots, or the applause after the line "I hit him, I hit him, yes it's true" (which is present on every recording of this I have). Guess you had to be there. As for the butler, I just think it's more proof that literally everyone was doing drugs back in the day.

I loved "Checkmate" ... it had those cool, smoky opening credits, iirc.

Let's not forget Cabot's wonderful contribution to the Winnie the Pooh movies as the narrator.

Thanks Brooklyn Girl for the Checkmate theme. Brings back memories from when I was little sitting in front of of the tube.

oh, and click the title page, i always have some pictures.