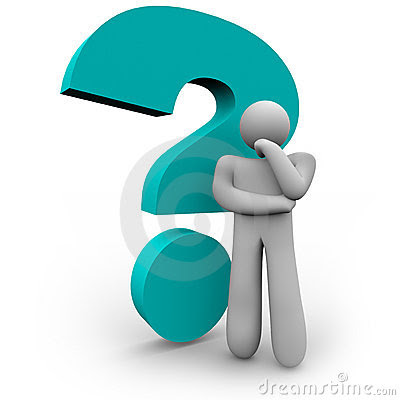 The short version: The group in question made exactly one album (which sank like a stone, unheralded) although they also backed John Cale on his first post-Velvets LP. And the band's lead singer/frontman went on to be a well-respected New Wave phenom and scenester. He's still active, too; in fact, he was on Letterman just last month.

In any case, the Woodstock-ian country rock on the commercial flop album in question doesn't seem to have a lot to do, style-wise, with what the lead singer/frontman has done subsequently.

As always, a coveted PowerPop No-Prize will be awarded to the reader who first guesses the band and the lead singer/frontman's identity. And no Googling!!!!

I should also add that I was able to score the album courtesy of our chum Leonard over at the estimable Red Telephone 66; once you've figured out who's responsible for the track, please head over there and give him and the site some love. Or money, via the fundraiser now in progress.
Posted by steve simels at 7:31 AM

Good guess, but no.

And here's what Ocasek sounded like at the time...
http://powerpop.blogspot.com/2009/03/fun-with-downloads-special-la-recherche.html

I wiki'd Vintage Violence, which I used to have.
If it had been Paris 1919 the answer would have been Lowell George.

I apologize for cheating. I didn't read far enough.

According to the back of Vintage Violence the backing group is Penguin (that doesn't count as googling does it) and Garland Jeffreys gets a special thanks. For some reason Jeffreys was my first thought before even hearing the song. Didn't Cale produce Jeffreys first album?

except spelled Jeffreys. My bad!

Oh well, thought they had some more professional relationships. According to Wikipedia, the group in question is not Penguin, though I guess the wiki can be wrong.

Could this be Clover? -bill buckner

Not if you mean the Clover that backed Elvis Costello on "My Aim Is True" and went on to work with Huey Lewis as The News.

For some reason, I seem to recall the Rolling Stone review of Cale's Vintage Violence -- written by (Holy) Greil Marcus? -- crediting Grinder's Switch w/Garland Jeffreys as the back up band.

And the Cale/Jeffreys connection was via Lou Reed -- he went to college with Jeffreys and they were in competing frat party bands if memory serves.

The way it is phrased over at Wikipedia, it sounds like Jeffrey's just played guitar on Vintage Violence and appears to have formed Grinder's Switch the same year. On the other hand, the individual members of the band are given special thanks on the back of VV, though not named as a band or even players.

Rats, wanted to pretend it was the Modern Lovers.