Annals of Chutzpah (An Occasional Series)

And speaking as we were yesterday of my old garage band chums The Weasels, I don't know if I've told you guys that I'm actually in the process of putting together a Weasels best-of album that will be available for purchase both in physical CD and online form. 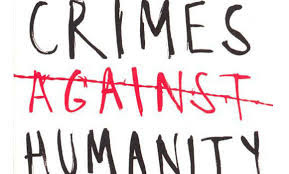 And it will include this Firesign Theatre-esque promo -- titled "This Album Sells Itself" -- just to show we don't take ourselves too seriously.

I should add that the special effects on that were all pre-digital. I'm particularly fond of the toilet flushes and the toy machine gun noises.

Have a great weekend, everybody.
Posted by steve simels at 9:49 AM

Re: the special effects... as befits a man who has professed a fondness for the work of Spike Jones.