I Just Read a Book About Anti-Gravity -- I Couldn't Put It Down!!!

From his just released album The Floating World... 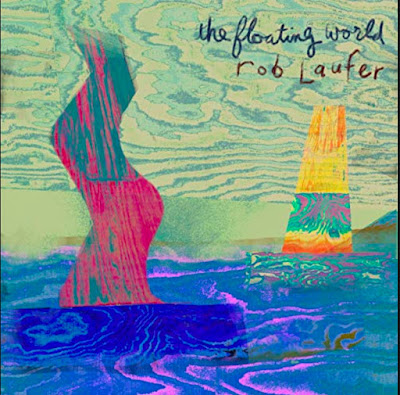 ...please enjoy (should be a power pop legend) Rob Laufer and his transplendent ode to (stuff I'm way too young to know about first hand, haha) "Hippie Love."

The back story: in 1993, while toiling at the Magazine Formerly Known as Stereo Review, the indie DIY album pictured below crossed my desk... 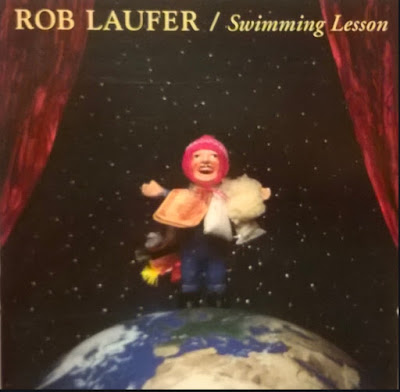 ...and it unexpectedly blew me away. In particular this utterly gorgeous piece of guitar driven power pop...

...which I later learned, after talking to its auteur, had been recorded (like the rest of the album) in a home eight-track studio (which, as far as I was concerned, made its sonic sheen even more remarkable).

Anyway, I gave Swimming Lesson a rave review, and then in 1996 Laufer got signed to a major label and released Wonderwood, another absolutely astounding (essentially) one-man band CD that made a lot of people's Top Ten lists for the year (mine included, as I recall) and which featured these two amazing songs.

Since then, Laufer's become a fixture on the L.A. music scene, most notably with The Wild Honey Orchestra, and The Floating World, which is his first album in nine years, is every bit as good -- in terms of stylistic assurance and overall pop smarts -- as his earlier work. And I must say that being reminded just how great Laufer is turns out to be one of the most invigorating musical experiences of 2019 so far.

Bottom line: You can (and should) order either a physical CD or a digital download of The Floating World over at bandcamp HERE.

Vocals not unlike Bill Lloyd. That's a compliment.

Yeah, I'll be ordering this one.

The Wonderwood CD is available on Amazon for four bucks.

This Is Your Life is great!

Yup. This guy is good, no question.