It's Byrds Tribute Week Part I: Special "Solipsism is Great -- Everybody Should Try It" Edition

So as attentive readers -- and others, possibly -- are aware, I have spent the last several weeks in pre-production for a forthcoming Floor Models/Byrds tribute album. 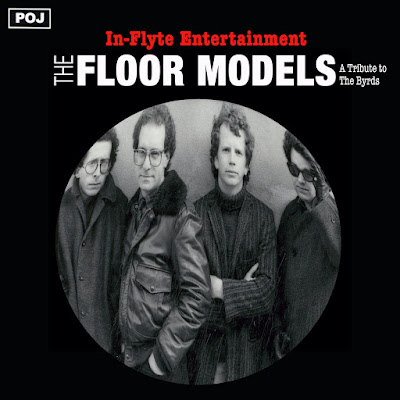 But what neither group may recall (I certainly didn't) is that back in 1989, somebody else put together a terrific Byrds tribute album entitled Time Between... 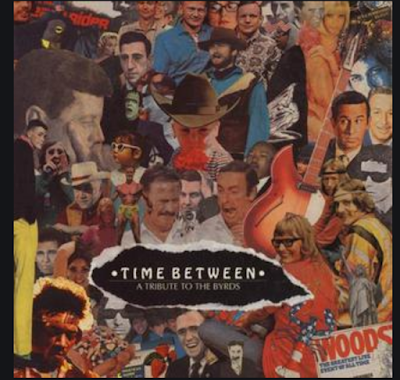 ...that has since been reissued on CD.

As it turns out, a bit to my surprise actually, the song selection on the two albums is mostly dissimilar. But there is at least one (cover version of a) song on the older album that is going to show up on the Flo Mos record as well.

So now please enjoy the great Richard Thompson (along with the almost as great Clive Gregson and Christine Collister) and their fabulous re-imagining of the The Byrds (via Gene Clark)'s gorgeous "Here Without You.".

And here, by virtue of comparison, is the Flo Mos version (only 95% finished, i.e. with an untweaked intro and no harmonies).

At this point I love both of them, but we'll have more to say about that sort of stuff as the week goes on.

Tomorrow -- another song from the 1989 album without the distraction of one of our crappy covers.

This should be a great Floor Models project!!!

I was standing at the front of the stage for a club show by Thompson in 1989, and he asked the crowd:"Any Byrds fans here tonight?" I shouted out: "David Crosby!" Thompson looked over my way and said: "You can keep him!" and then started playing his cover of Here Without You.