"Yet this claw could only belong to an arboreal creature -- like some impossible tree sloth." 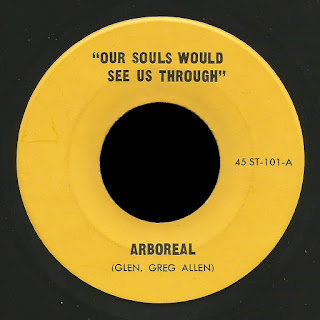 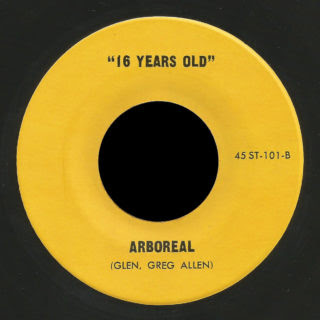 Lucy Kaplanski, I haven't heard that name in years,
My 65 yr. old brain suggests WFUV, Fairfield Univ.., or some such FM station.