What -- Nobody Wants Me to Tell That Sarah Silverman Joke? 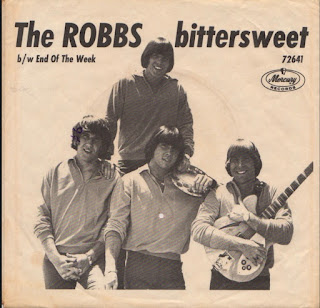 That was written by the same P.F. Sloan-Steve Barri songwriting team that came up with the early great Grassroots hits, and while I'll concede it's not as good as the Hoodoo Gurus song of the same name we discussed yesterday, it's still pretty darn cute.

And a tip of the Hatlo Hat to reader anonymous, without whom I would have been unaware of its existence and my life thus poorer for it.

much obliged Steve. This is a two-fer for me: I love anything by PF Sloan and love the Rick 12. The band is famous in record geek circles as having the most songs "bubble under" the Hot 100 charts without denting the actual chart. Many of their (great) tunes did see regional airplay, mainly in the midwest. And one if not two of these guys started Cherokee Studios in LA where lots of great records have been made.