Your Wednesday Moment of Why Didn't I Get the Memo? 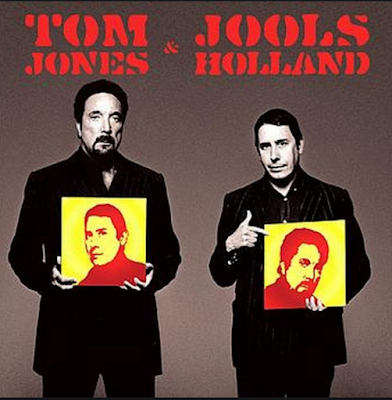 A song, I should add, that I mostly know from the version on The Animals 1965 album Animal Tracks.

I should also add that I don't know how I missed this album when it originally came out, but it's absolutely freaking brilliant. And both Holland -- the original keyboard genius of Squeeze and the long time host of perhaps the best pop music TV show out of England ever -- and SIR Tom Jones (I didn't know he'd been knighted) absolutely cover themselves in glory on it.

BTW, because I love you all more than food, I'm including a YouTube link to "Roberta"...

...in case you're one of those readers who have problems with the audio links from The Box I usually post.

No Nostalgia here. That just rocks like it was recorded yesterday.

a grateful nation extends its thanks

truly a match made in Heaven