A great good friend of mine named Rafael Fuentes -- a recovering musician, as we say -- is turning 60. 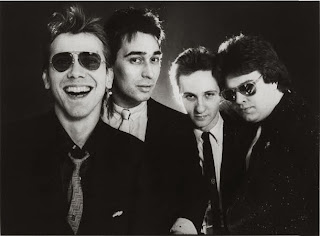 ...who you might recall from them having backed Ronnie Spector on her Siren album. 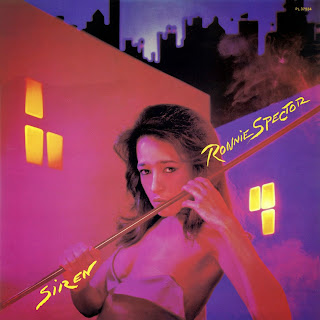 In any event, they were really good, and some friends and folks (some of whom were in the band) are throwing a huge birthday party for him tonight at a historic dive bar in Woodhaven, Queens...a 180 year old place called NEIR'S TAVERN. 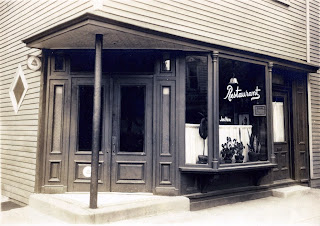 And the deal is there's a stage with band equipment (PA, amps, drums, etc) and everybody we know who even pretends to play an instrument or sing is going to show up to get drunk and make idiotic noises.

Starting at 7pm and going to...who knows when.

It's going to be glorious.

I should add that I played bass in a very late incarnation of Diamond Dupree, including on this little ditty...

...which is one of the Great Ridiculously Dumb Rock Songs of All Time, in my humble opinion.

And I will be performing it live, with whoever else is unashamed to get up on the Neir's Tavern cramped stage, at some point in the evening.

If you're in the neighborhood, please stop by to see me make an utter ass of myself. Or just have a couple of drinks (the bar is open between 7 and 9pm) and have fun.

It should be a riot, and we'd love to see ya.

these days I can probably hear the whole Ronnie LP online-just haven't done it, but passed on buying the vinyl for years because the reviews weren't good. The Genya Ravan production at fault?