So if you were here last Friday, you'll recall that I posted a photo from a late '70s bash thrown by The Magazine Formerly Known as Stereo Review, and that I realized that (with a couple of exceptions -- Lester Bangs, for example) I couldn't remember or identify most of the assembled revelers. Industry types, I assumed, but most of them lost in the mists of memory, or whatever else is left of mine. 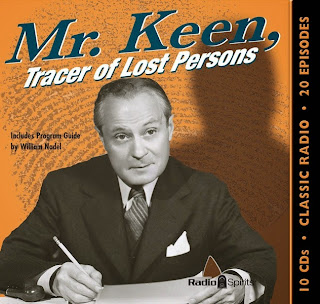 That said, at the top left of the photo (excerpted below) was a rather statuesque frizzy-haired woman... 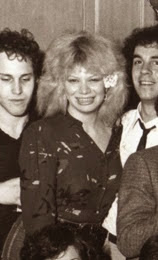 ...who started to look familiar as the day wore on; she was some sort of Manhattan underground celebrity of the period, it occurred to me. Possibly a drag queen, but on the other hand possibly not.

And then the name Brenda Bergman popped into my head.

A quick Google search revealed that she was in fact a lovely and talented actress/singer of that name (and forgive me, Brenda, for the drag queen speculation) and that she's had a long and shall we say interesting career.

Exhibit A in that regard: Here she is in a hilarious live performance from 2008 at a Neil Diamond tribute concert.

I should add that Brenda -- who is still active (as witness this appearance from last year on THE MAURY POVICH SHOW) -- can also be glimpsed co-starring in the 1983 punk satire Geek Maggot Bingo... 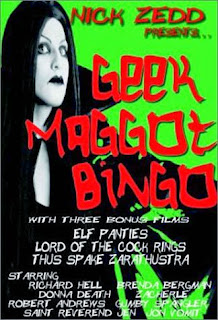 ...alongside Richard Hell and my personal hero John "The Cool Ghoul" Zacherle, which can -- and should -- be ordered on DVD over at Amazon HERE.

And -- for those of you in the New York Metropolitan Area -- she will be performing downtown this very evening. 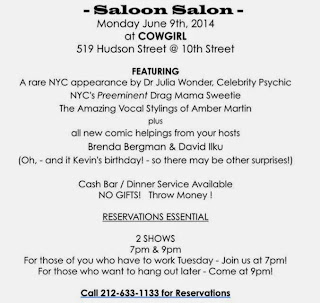 If you catch the show (previous committments prevent me from attending, alas), be sure to tell Brenda that PowerPop sent you.

As for most of the rest of the people in that party photo... 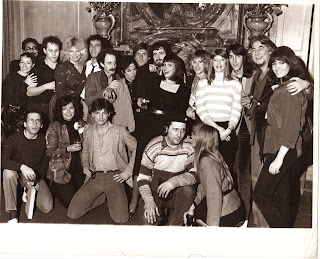 ...including the Bailey Quarters look-alike talking to Lester -- I haven't a clue.
Posted by steve simels at 7:34 AM

Dredging my own memory for names attached to those reviews in The Magazine Formerly etcetera, I come up with the late Noel Coppage. Whether one of the folks in the photo is him I couldn't say.

Nope. Noel never made it to one of our parties.

Please get your own blog. Or write that novel/autobiography/movie script that is stuck somewhere in your head, desperate to get out. If you think that people are interested in your opinion on botox and your academic treatises on cock rings, PROVE IT.

BTW, everything that I commented on was related to Steve's post. other comments, and Bergman's act.

So why has the most focused comment on this thread been eliminated / censored?

Why do you let me get under your skin? I'm harmless. I'm here for fun.

I want to associate myself with the remarks of Vickie Rock. She RAWKS!