Monday Programming Notes From All Over

Just thought I'd alert you guys that I'm going to be appearing on my chum Allan Rosenberg's intertube radio show tomorrow, over at fabulous AREA 24 RADIO, between 3-7pm East Coast time.

To tune in, just click on the link for Lost at Sea; you'll see a button saying Listen Now! and you can take it from there.

For the first two hours of the show, Allan's going to be playing all sorts of esoteric stuff that he likes but that I've never heard before, and we'll just bat it around and insult each other's presumed lack of musical taste. During the second two hours, I will begin sipping elitist chardonnay, and cueing up all sorts of stuff that I like and/or have currently been obsessing about. Could be a hot one!

The final hour of this affront to decency will also feature a presumably hilarious appearance by The Long Distance Comedian... 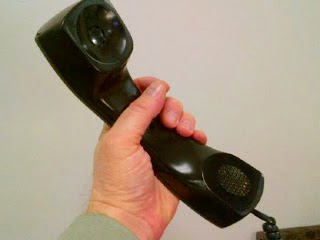 ...who will be sharing his revered wisdom with us starting at 6pm. Here's a clip of him at an earlier stage of his career, in 1990, just to give you an idea.

I'll harangue you guys more about this on Tuesday, just so you don't forget. And yes -- we will be taking your requests and comments via the intertubes during the show.