From 1968, here's one of Paul McCartney's most winsome conributions to The Beatles' White Album -- "I Will." And from a decade later, here's Boston's finest (give or take a few) The Cars and their breakthrough hit "My Best Friend's Girl," from their eponymous debut album. 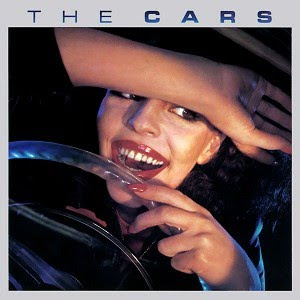 This isn't exactly a secret, but the cool little guitar figures at the end of the chorus/title lines of both these songs are pretty much identical, and yes, I think it's a deliberate homage on Cars guitarist Eliot Easton's part.

Anyway, like I said, not exactly a secret, but I really really like both of 'em, so what the hell.
Posted by steve simels at 12:01 AM

I was just humming "I Will" not five minutes before I read this post. Quit reading my mind, simels!

Note to self: 80s nostalgia and its roots in 60s pop less interesting to readers than anticipated.
:-)