Hey there, youngsters.  I have a report from the frozen hinterlands which just begs for your sympathy, but will probably only inspire giggles.  At least, that has been its effect on me.

Emotional Day in Court for Rick Springfield in Butt-Injury Lawsuit 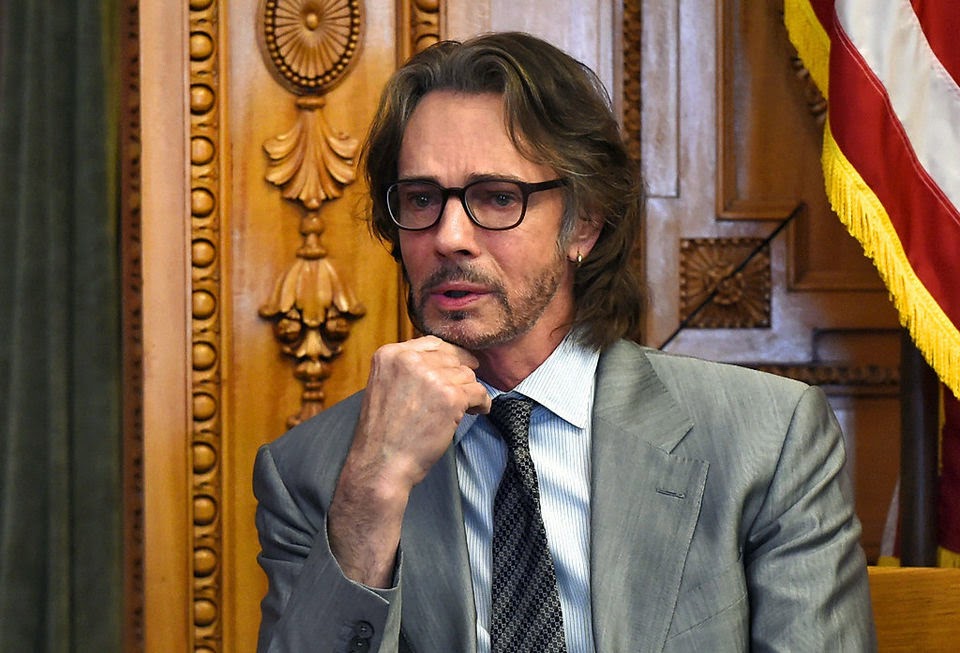 SYRACUSE, N.Y. -- Rick Springfield yelled and cried while on the witness stand this afternoon for the retrial of an injury lawsuit against him.

Vicki Calcagno, 45, of Liverpool, said Springfield, a 1980s pop icon and actor, struck her with his buttocks while performing in the crowd during a 2004 Chevrolet Court concert at the State Fair. She said she was knocked unconscious.

That's right, boys and girls: a woman attempting to grab Rick Springfield's ass in concert is suing him because he hit her with his ass. .

It's a little more complicated than that.  It always is. He was doing his "out in the crowd" schtick, and people were crowding around him, and he fell. It looks like that's about all that happened. But there was a surprise witness!


Nolin, who was not allowed to be photographed by the media in the courtroom, testified this afternoon. Nolin said she was at the show and when Springfield entered the crowd she left her seat to get closer to take photos. She ended up directly behind Springfield as he played his guitar and sang.


Nolin testified that Springfield had one foot on the back of a metal bench and the other foot on a white fence. Nolin said Springfield fell backwards and his butt hit her forehead and she was knocked to her knees. 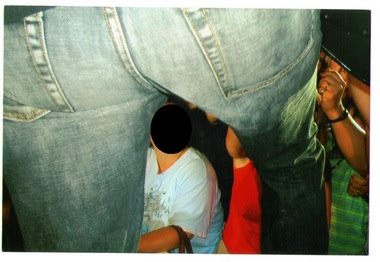 This image of Rick Springfield was reportedly taken by Liverpool resident Vicki Calcagno moments before she claimed Springfield fell and struck her with his rear end.Submitted photo
"I did not see anyone else get knocked down," she said.


Nolin said she didn't see Calcagno get knocked down or laying on the ground and she had never met Calcagno before. She also testified that she didn't know how Springfield fell and she wasn't hurt.


"I was helped up by a woman standing next to me," she said. When Nolin stood up, Springfield was making his way back to the stage, she testified.

This obviously damages the prosecution's case. (That is a real nes phot and a real news caption, BTW.) If someone else in the same place and time got hit the same way, and was (a) not injured (suggesting the force of the whisper-thin pop star was not that great), and (b) didn't see anyone else get hit (suggesting his ass is not that big), then it seems unlikely that this was genuinely an injury-causing incident. At the most, it was an unfortunate accident.

In fact, Springfield might have grounds to counter-sue, if the women knocked him down. Apparently it was raining, and things were slippery, and he went into the crowd multiple times during the show, though he claims he does not recall falling. (The surprise witness thinks this lack of memory is bullshit, BTW.)

The case was brought in 2007, but dithered around for ages until it was dismissed as a mistrial in 2013. The mistrial mostly seems to be based on the several surprise witnesses who popped up in a Central New York message board during the first trial, many claiming to have been there, some claiming to have also been struck (though according to one blogger who read through the postings, they ran heavily in favor of Springfield). The case was ready to go to jury, but this flurry of new evidence cause the mistrial and the case is finally being adjudicated now.

So, wise and worldly readers, what do we think?  Is parading your ass in public,in the rain,  a safety hazard? If you are trying to grab someone's butt, can you sue them for hitting you with it?  Only Miss Tickle knows for sure. 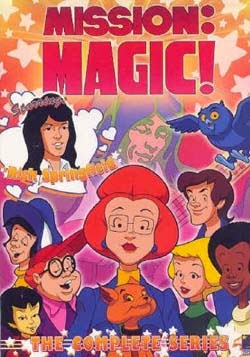 1) Well, since Springfield played Dr. Noah Drake on GENERAL HOSPITAL, couldn't he offer expert medical testimony on behalf of himself? Or his buttocks?
2) I guess if Calcagno wins this case, she gets a butt-load of money.
Sorry, that one practically writes itself.

We live in a very litigious society.
:-)

You've heard of lawyers who are ambulance chasers? Well, are the ones in this case bottom-feeders?

This is totally fucked up!!!!

What kind of world do we live in where butts are more dangerous then guns!

Re: Capt. Al's post-
Does that mean N.R.A. now stands for National Rectum Association? Come to think of it, maybe it always has...

Oh, and the woman whose face is obscured in the photo is forever in your debt.

And all charges are dismissed. The system works!

Springfield came across as a really great guy in "Sound City" --- I'm glad this was resolved in his favor.