Weekend Listomania (Special What the Hell is That Thing Below Your Nose? Edition)

Well, it's Friday and you know what that means. Yes, my Oriental F.O.T.W. [Friend of Tiger Woods] Fah Lo Suee and I are off to the Executive Mansion in beautiful Richmond, Virginia, where we'll be joining Governor Robert F. McDonnell [R-Slave Owner] in a ceremony celebrating his proclamation of Nazi Appreciation Month, a tribute to the Third Reich's invaluable contributions to the aerospace industry in the Commonwealth.

In any case, further posting by moi will be sporadic for a few days as a result.

Best or Worst Mustache on a Post-Elvis Pop or Rock Musician!!! 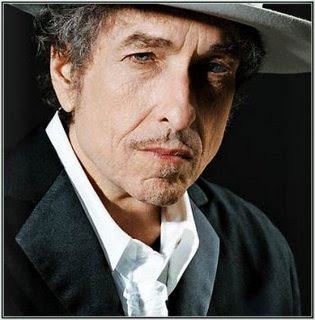 The latter day Bob, of course, and his riverboat gambler look, which is about as cool in an age-appropriate way as you can get. What a character. 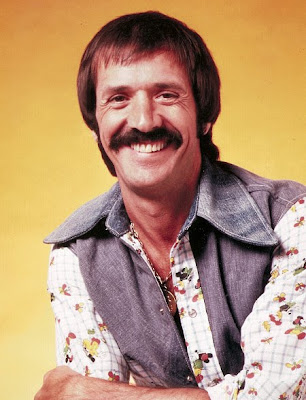 Hey, not for nothing is his most heartfelt record called "Laugh at Me." (And I don't care if he wrote also "Needles and Pins" -- his various mustaches over the years were heinous.) 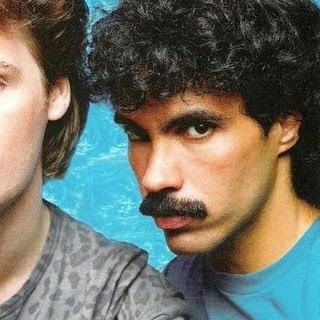 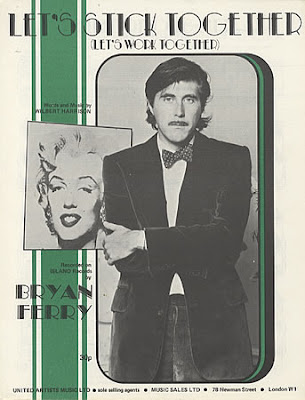 For somebody with as lounge lizard-ish a personna as Ferry it's kind of surprising that he's been clean-shaven for most of his career, but here he is, circa 1976, during his brief Clark Gable period. 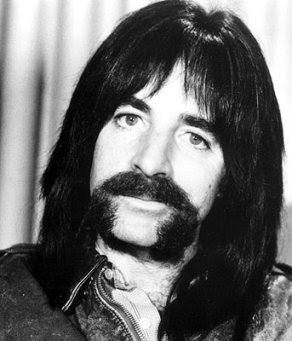 People thought it was something about their trousers, but I've always considered that magnificent growth on bassist Smalls' lip to be the true secret weapon of Spinal Tap.

2. That wimpy asshole in Fleet Foxes 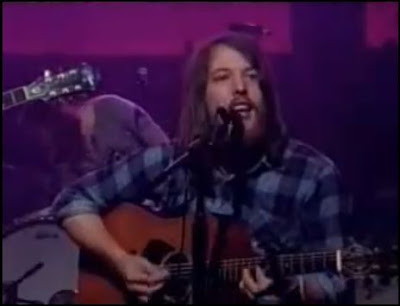 Have I mentioned how much I hate this band? Seriously -- I hate just about everything about them, including their friends and relatives I've never met.

And the Numero Uno wispy or otherwise facial hair statement by a musician, I'll brook no dissension on this, absolutely is... 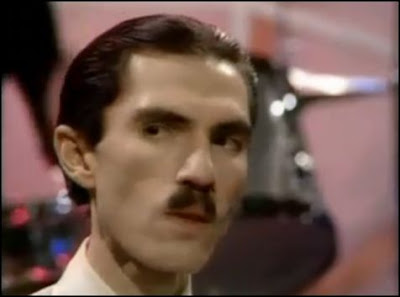 Come on -- like it was even a contest? The guy got on Top of the Pops doing Hitler, fercrissakes.

[Shameless Blogwhore: My parallel Cinema Listomania -- theme: Best or worst performance by a post-Beatles female pop star in a fiction film -- is now up over at Box Office. As always, if you could find it in the goodness of your heart to go over there and leave a pithy bon mot, I'd probably think nice thoughts about you. Thanks!]
Posted by steve simels at 12:05 AM

But #2 for me is Chuck Negron of Three Dog Night. It comes in the top both for best mustache and worst mustache.

I've wanted a mustache like Jim Kweskin's since I was 14.

And I thought Charlie Watts' 1966 'stache looked like it was drawn on with a Sharpie - did they have Sharpies then?

YES YES YES! Finally, we agree on something -- I saw the topic and thought that if Ron wasn't #1 then someone must have gotten to you.

Of course, the mustache has changed over the years, but it never disappoints.

Franz Nicolay, the former keyboard player from The Hold Steady. Hercule Poirot would be jealous.

I knew I forgot somebody current!

Wait a minnit- what do you mean former player? Did he quit? Have they broken up?

and of course...
Prince

How 'bout the douche who plays bass in OK GO?

Didn't Bun E. Carlos have a cool 'stache back in the day?

Jeff "Skunk" Baxter may be a complete asshole, but his mustache is impressive.

John Oates wins because his moustache has a career of its own: http://www.funnyordie.com/videos/1b420c872f/j-stache-official-trailer?rel=player

And my word is obilyhoo.

One more bad one: Jim Croce must have been influenced by Groucho Marx...

Franz left the band to go solo. The Hold Steady remains intact with a touring keyboard player. New record out in May.

Greg Norton of Husker Du. a handlebar for the ages.

My favorite McCartney video is "Coming Up" where (I think) Linda plays Ron Mael...

Might be Paulie as Ron - I can never tell.

Have to say, of all Paul's videos, he probably looks the best in this...

Graham Nash's moustache was an inspiration for 12 year olds all over the world.

The only way Springsteen got away with his was being from New Jersey;>

How about Lee Hazlewood ? My own mustache is rather like Magnum PI - I've had it for 30 years and I'm not going to get rid of it now.

How about you do some research before you verbally bash bands/artists. You sound downright rude and lose any credibility (which you clearly don't have) with this quote:
"I hate just about everything about them, including their friends and relatives I've never met."

Obviously you have no idea about music, let alone "power pop". Let me guess....you think Billy Joel is a hack too?